What is High Sensitivity (HSP) and how do you recognize it?

What is High Sensitivity (HSP) and how do you recognize it?

Twenty years ago, the American psychologists Art and Elaine Aron published their first article on hypersensitivity. At that time, almost no one had heard of this condition. The situation is entirely different nowadays. Researchers and behavioural geneticists have written that about 20 percent of the population suffers from high-sensitivity to a greater or lesser extent. What exactly is HSP and how do you recognize it?

What is high sensitivy?

People who are highly sensitive have probably always existed. However, the term itself hasn’t always been common. In the past, people used to talk about 'vulnerability' or 'introversion'. Only in the last couple of years ‘high sensitivy’ is being used to describe people who find it difficult to process stimuli. It’s quite different to be highly sensitive in our fast moving society. For example, it can be difficult for someone with HSP to watch television or read the newspaper. This is because of the fact that a person with this disorder has less filters' in the brain to process all impressions, whether they’re positive or negative.

How does hypersensitivity express itself?

Because of the fact the brain is less able to process stimuli, a person with hypersensitivity can easily become exhausted. He or she often doesn’t like a lot of noise and/or crowds and can become irritated or angry because it, way more quickly than someone who does not have this disorder. If this happens too often, he or she can develop problems such as chronic fatigue. People with HSP also have a higher risk to get a burn-out or depression.

HSP also has a positive side

Unfortunately, HSP is not always easily recognised in Western society. People with this condition often try not to stand out because they don’t want to be seen as ‘different’. However, when they behave like this their problems only get worse. Therapy is a much better way to deal with stimuli and feel better in the end. During a coaching session a person with HSP also discovers the positive effects of this disorder. For example, a person with HSP often sees beautiful images and colours in a very intense way, and he or she picks up signals and details more quickly than an average person. 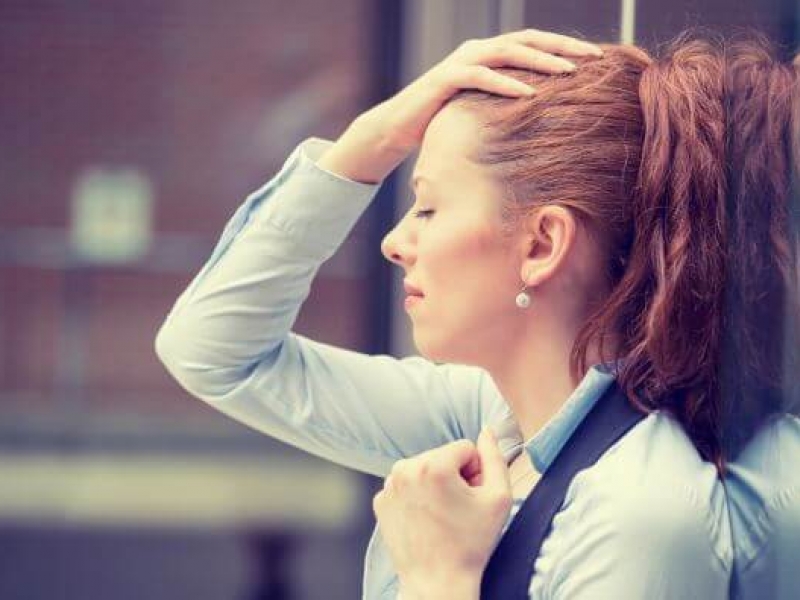 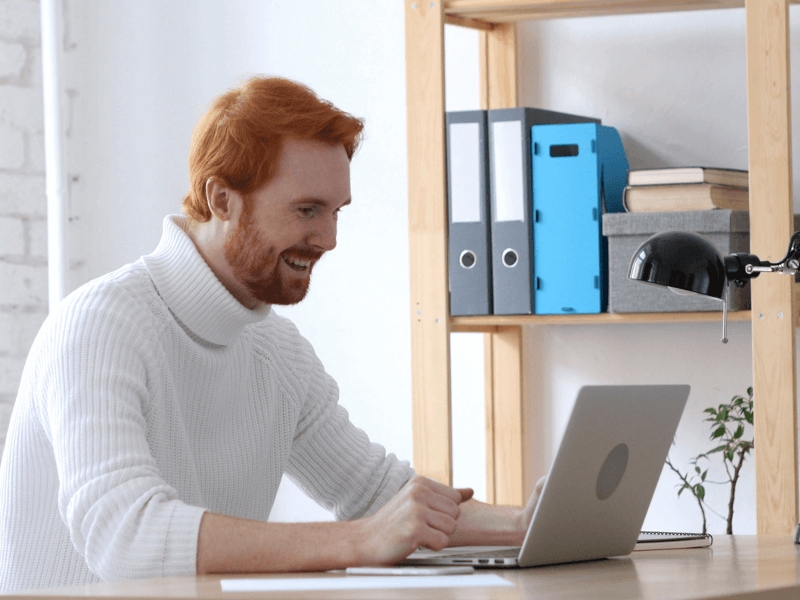 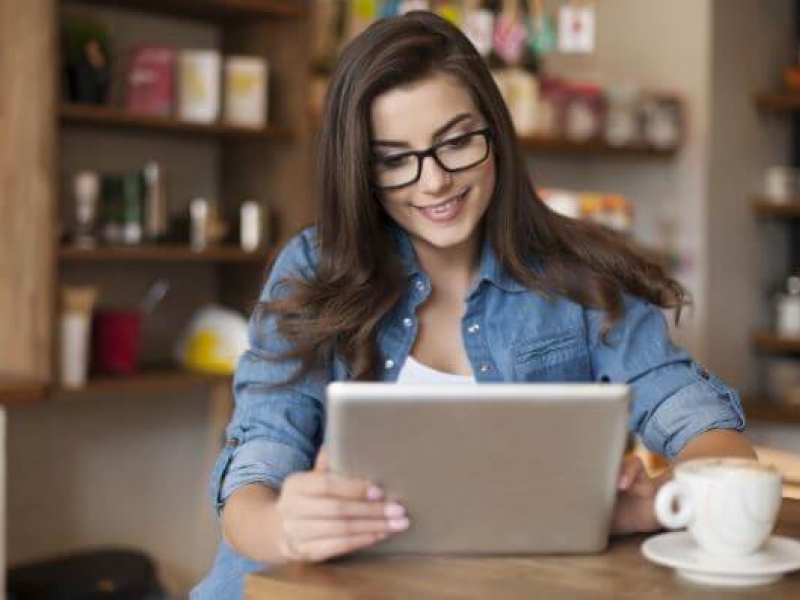 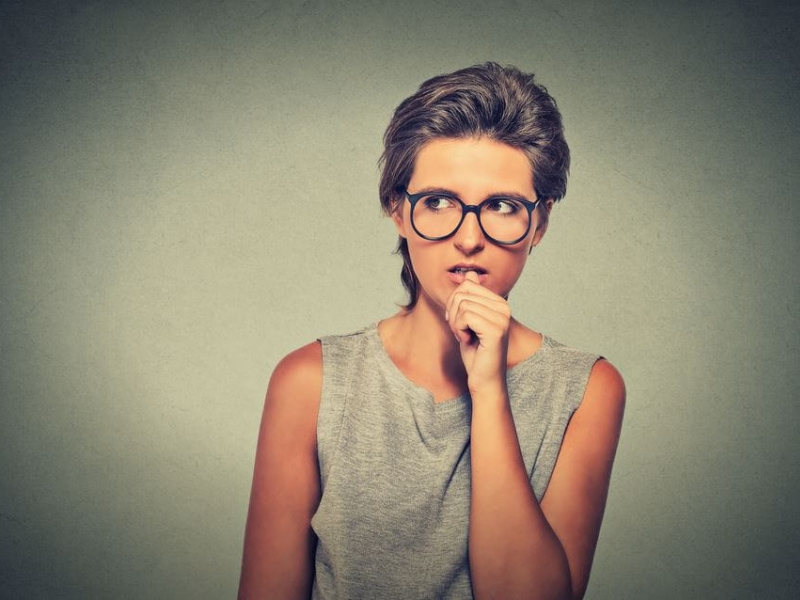